Home pageNewsThere are 8 billion of us on Earth. The population of the planet reached a new record.

There are 8 billion of us on Earth. The population of the planet reached a new record.

The number of inhabitants of the Earth has reached 8 billion. The United Nations informed the global community about this on November 15. 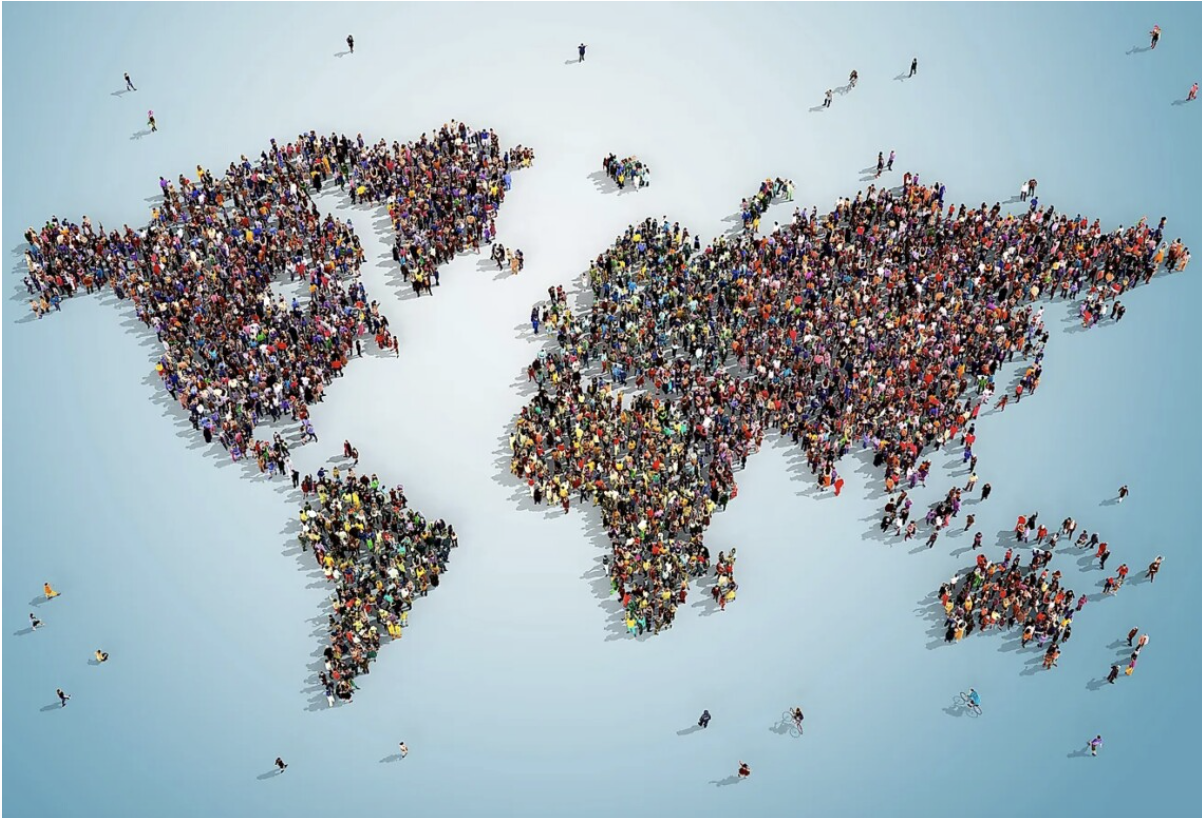 At the same time, experts note that population has slowed down significantly since 1950. But still, the pace is impressive. The UN already predicts that by 2030 the population of the Earth may grow to approximately 8.5 billion and to 9.7 billion in 2050. And in the 2080s, under stable living conditions and the absence of global cataclysms, it will reach its peak – approximately 10.4 billion people.

In recent decades, the birth rate has decreased significantly in many countries. Because of this, the population of 61 countries is likely to decline by several percent between 2022 and 2050. It will also be affected by the increased level of emigration. And India will surpass China already in 2023 and become the most densely populated country in the world.

There are forecasts in the UN about life expectancy. In 2019, she reached the average level on the planet and is now 72.8 years old. This is almost 9 years more than in 1990.

Overpopulation of the planet is a global task for contemporaries, which directly affects the sphere of construction, energy efficiency, and energy saving. 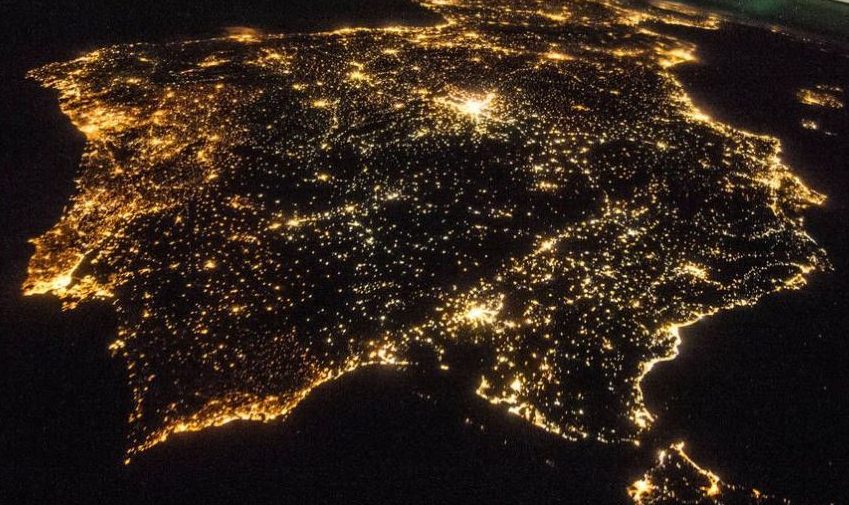 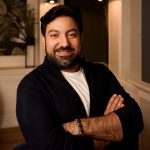 Anar Rafiev, president of the Public Union and head of the Supervisory Board “Ukrainian Fund of Energy Efficiency and Energy Saving”

The increase in the number of people with a careless attitude and merciless use of natural resources can lead to the depletion of the planet. This scenario is unavoidable under such conditions. That is why we at the “Ukrainian Fund for Energy Efficiency and Energy Saving” even now, given the difficult challenges faced by Ukraine, think about and care about the future not only of the country, but also of the entire planet. The introduction of the latest energy-saving technologies and the use of alternative methods of heating, air conditioning, and energy sources give us hope for a stable future for humanity and the preservation of the planet. 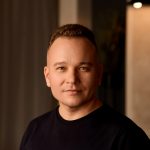 Yehor Stefanovych, head of the Board of the Public Union “Ukrainian Fund of Energy Efficiency and Energy Saving”

People are of the highest value, and now Ukrainians are demonstrating this to the whole world. However, it is already clear to us that modern humanity has much more needs than, say, a few decades ago. Therefore, we must apply and bring technical progress into life consciously and effectively in order to improve the quality of life and save the planet. Currently, Ukraine’s Renovation League , as an initiative of UFEES, is already active and motivates the Ukrainian and international community to update the infrastructure taking into account the latest technologies. With ONOVA GIS HUB, we record the destruction our country has suffered as a result of Russia’s large-scale aggression, we seek funding and involve it in the renewal projects we take care of. We will certainly make Ukraine’s new public ecosystem energy-independent, safe for people, and economical for the planet.