Home pageNewsHeading for the renewal of Ukraine. UFEES public initiative in action

Heading for the renewal of Ukraine. UFEES public initiative in action

Massive shelling of public and critical infrastructure, communication disruptions, and power outages. Difficult weeks for Ukraine, but Ukrainians have even more indomitability to resist the terrorist state.

And for the UFEES team, this is a solid incentive to stick to a certain course, unite like-minded people and form the League of Renewal of Ukraine, rebuild what was lost, and update according to the latest standards for the nation of the future. 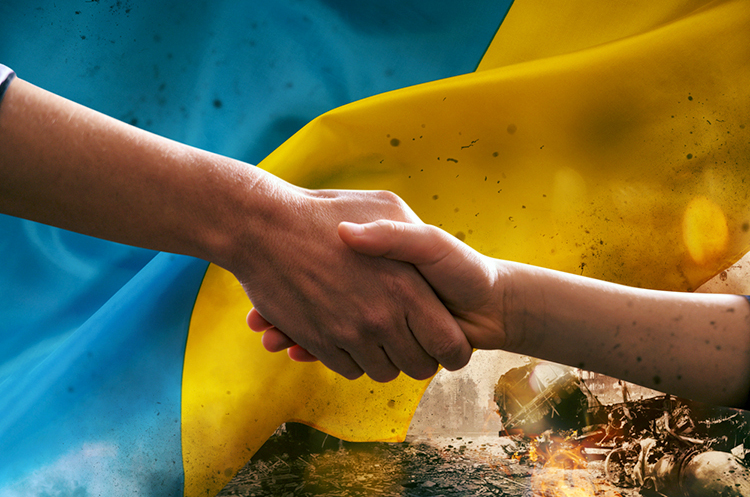 Despite numerous air alarms and obstacles at work, we have motivating results:

☑️ As of today, more than 10,000 objects of various types of infrastructure have already been mapped on the interactive damage map of the GIS HUB ONOVA web service, created in partnership with the company ESRI (USA) and the public organization “E-Ukraine”. The work on digitization of the ruins continues. 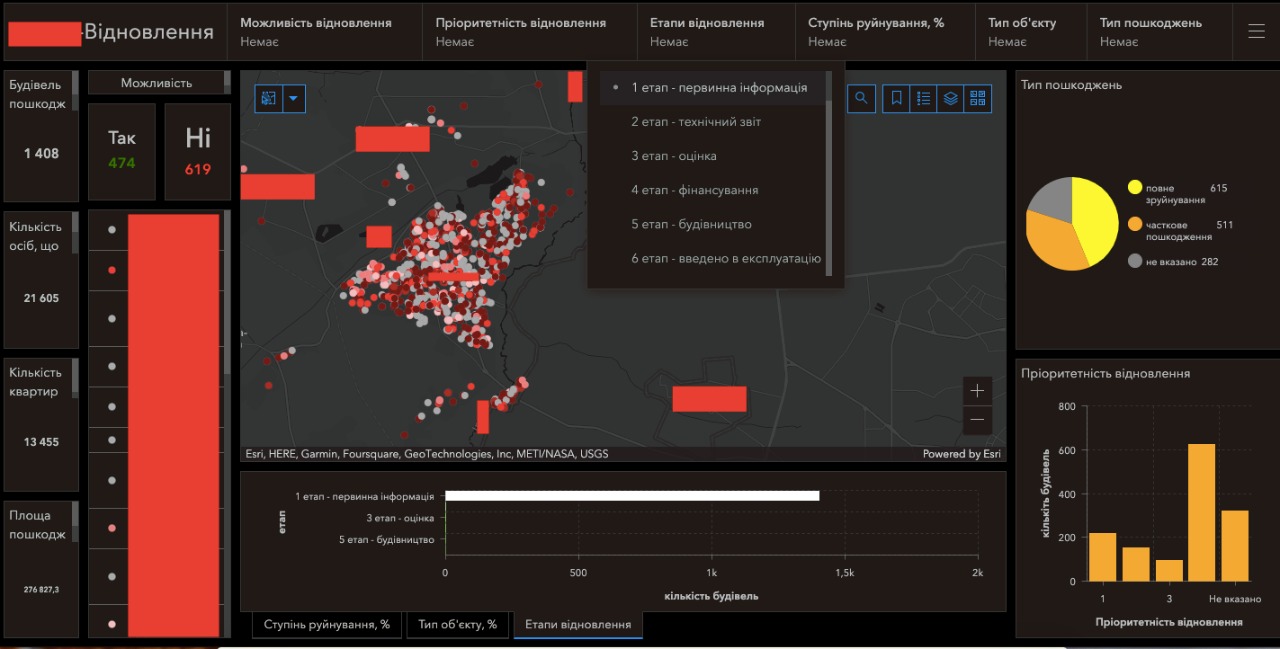 ☑️ In more than 20 communities most affected by the large-scale armed attack of the russian federation, such as Irpin, Bucha, Makarov, Mykolaiv, Chernihiv, Kharkiv, Kremenchuk, pilot projects are already being implemented today within the framework of memorandums and cooperation agreements. They were given free use of the information tools of the portal. In particular, there was a working trip of the specialists of the “Ukrainian Fund for Energy Efficiency and Energy Saving” to the city of Chernihiv this week.

The new stage of cooperation is the joint development of the logic of putting destroyed objects on the map and the beginning of the renovation of several objects important for the community: the sports stadium “Desna”, which is part of the state enterprise Olympic Educational and Sports Center «Chernihiv» and the training base of the Olympic reserve and the Chernihiv Regional Youth Center. Both centers of the city’s infrastructure were bombed and destroyed, and both are in need of reconstruction and renewal. 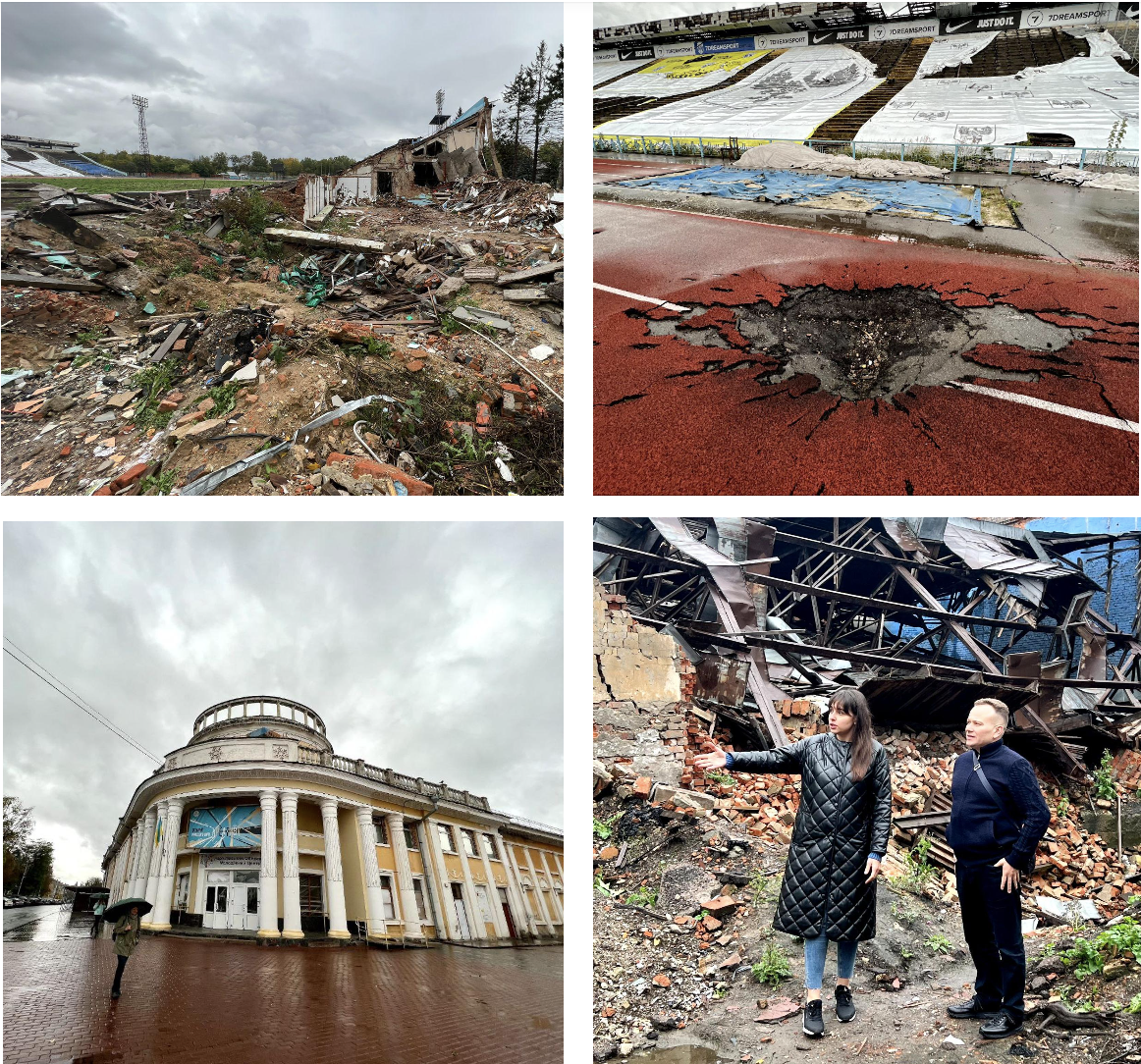 Together with the city authorities and the management of the facilities, it was decided to make a technical report and modernization concepts that will be appropriately combined with the development plan and the city master plan. The best examples of world practice in the formation of such youth public spaces will be taken into account and meet the needs of citizens and modern standards of safety, comfort, and efficiency.

☑️ Yehor Stefanovych, head of the board of the public union “Ukrainian Fund for Energy Efficiency and Energy Saving” joined the II Business & Legal IT Forum 2022. The speakers gathered to discuss the changes that the Ukrainian IT industry underwent during the war period and how it became a separate digital front. For the first time, the head of UFEES publicly presented an effective IT product, a mechanism of an innovative GIS service to listeners and participants and shared details of the strategy for reconstruction and renewal of Ukraine’s infrastructure, which is already being implemented.

☑️ The working group, with the participation of the president of the Civil Union and the head of the Supervisory Board Anar Rafiyev, presented the ready format of the portal of projects and interaction of the League of Renewal of Ukraine, which is an organizational platform for uniting and attracting new participants and joint reconstruction and renewal of a specific object/community /region/industry. Very soon, the portal site will have a public part available to the public community. 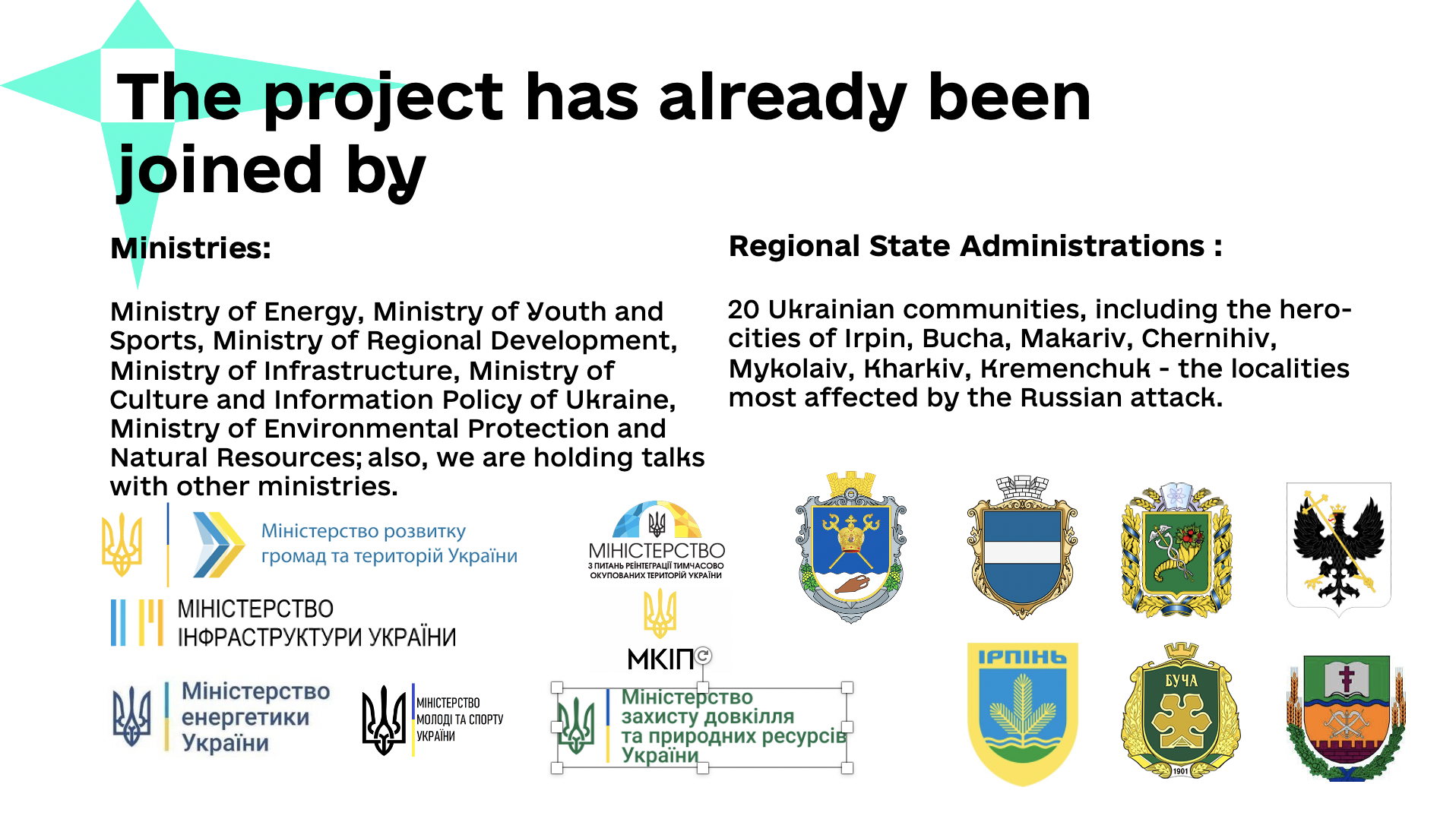 ☑️ These days, the UFEES team is preparing technical materials to present public initiatives and selected projects at the international level. Our goal is to draw the attention of the world community to specific tasks that have already been worked out in advance and are ready for implementation and to attract funding from international funds for the processes of reconstruction and renewal of Ukraine.

We unite, work, and keep the course for victory, and are shaping Ukraine’s successful future today.