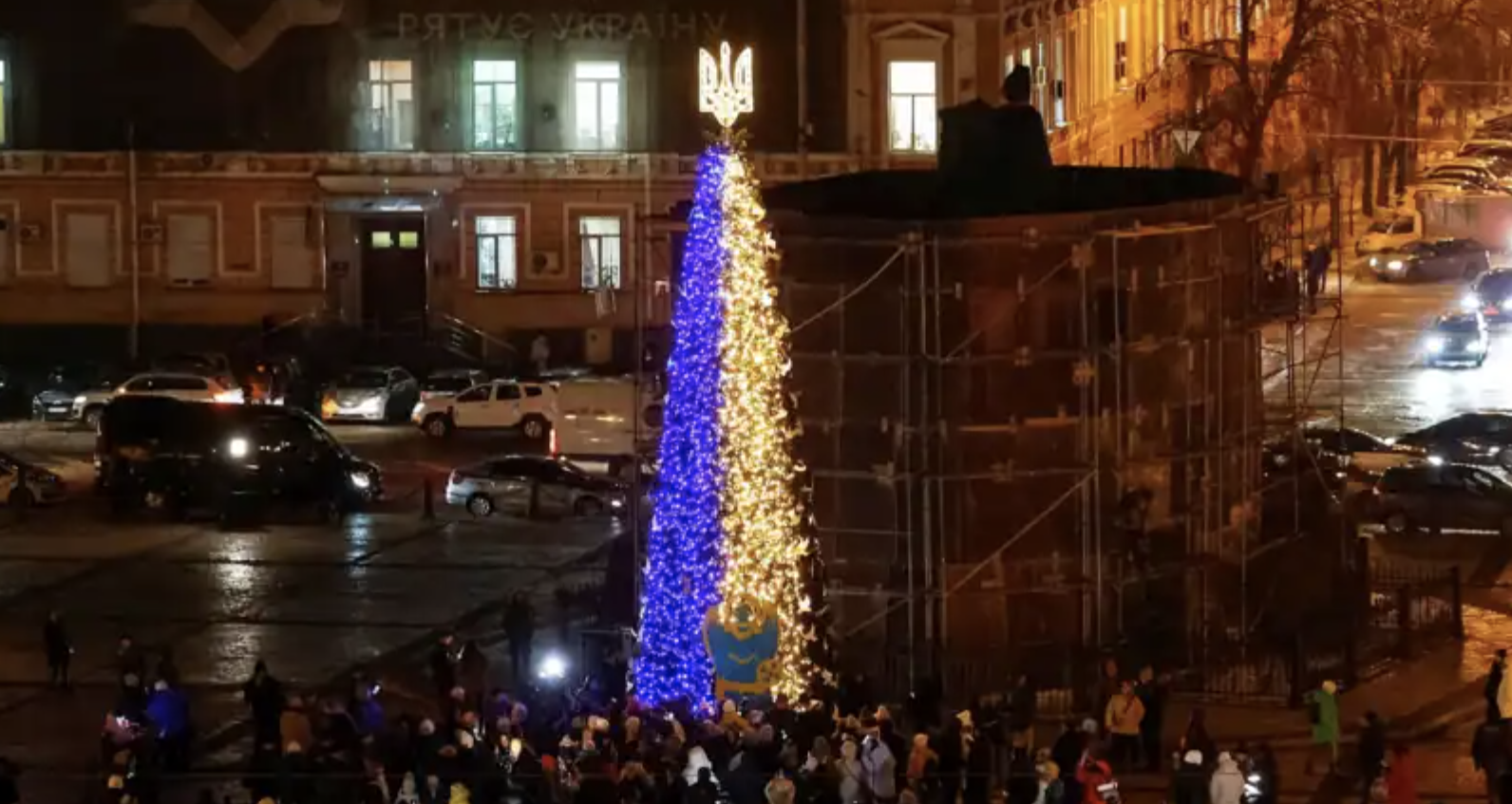 Christmas and New Year holidays have started. These days people around the world traditionally wish each other the best, give gifts, and light Christmas trees.

The largest energy-saving Christmas tree in the country was installed at the Kyiv railway station. 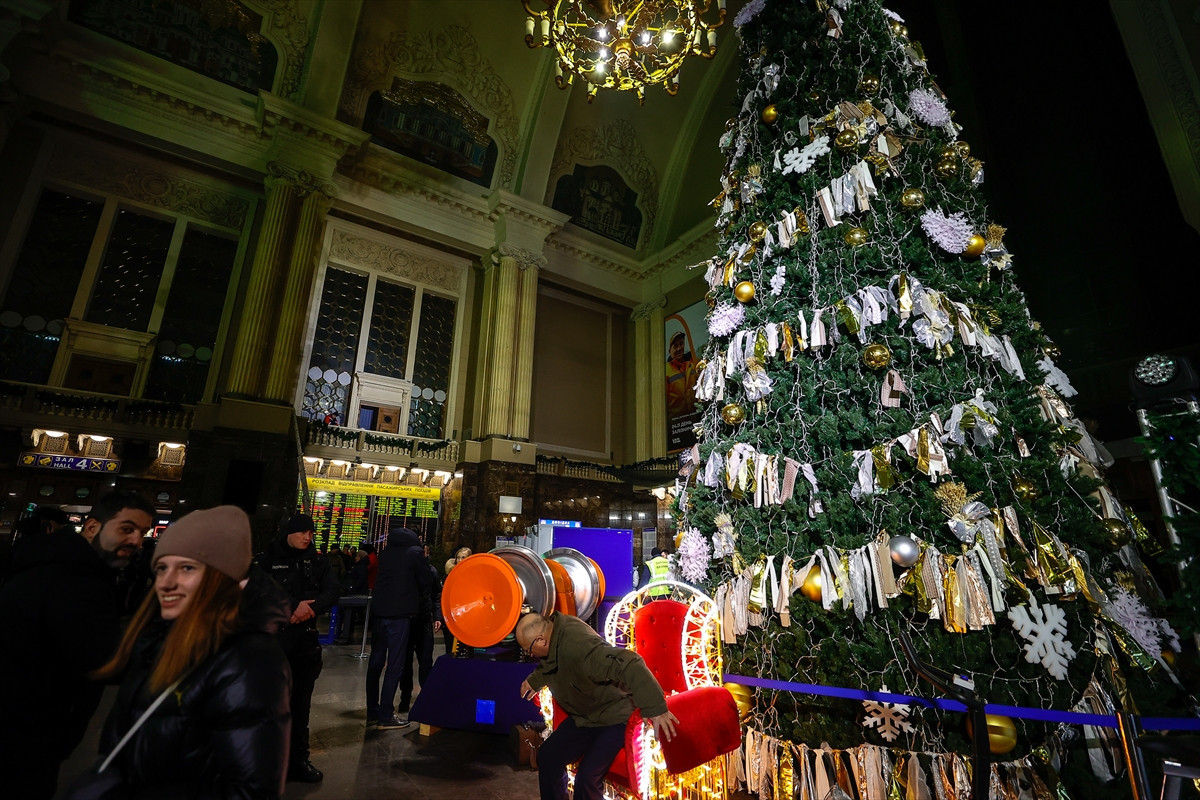 This Christmas tree was lit with the help of a bicycle and “Christmas wheels” from the train that evacuated local residents from near Irpin in spring.

is the developer of the device. According to Victor, thanks to his development, a person can generate up to 300 watts by pedaling. This amount of electricity will not only illuminate the Christmas tree but also can charge five or six mobile phones at once.
At the station, there is even a queue of people willing to pedal and light the Christmas tree.

The main Christmas tree of the country on Sofiyivska Square this year will also work in energy-saving mode.

Illuminated only by a quarter and only 5 hours a day due to the connected generator, the Christmas tree shines with yellow-blue energy-saving lights. The coat of arms of Ukraine on the top and white doves of peace complement the patriotic image of the Christmas Tree of Fortitude of Ukraine.

This year, the energy-efficient approach to decorations is inherent not only to Ukrainians.

At the Roman Capitol, they installed a Christmas tree, the lights of which are powered by electricity from six exercise bikes.

And on Piazza Venezia, there is a Christmas tree, which is illuminated by electricity from large solar panels placed nearby. “These panels will allow the City Hall to save 100 thousand euros,” – the Mayor of Rome Roberto Gualtieri said.

Public Union “Ukrainian Foundation for Energy Efficiency and Energy Saving” congratulates all Ukrainians and people of good will on the coming New Year and Merry Christmas! We believe that the next year 2023 will bring us victory over the enemy, and Ukraine will establish itself as a free, strong, prosperous, and energy-independent European state.