Home pageNewsEnergy resources of Ukraine. The way to independence

Energy resources of Ukraine. The way to independence 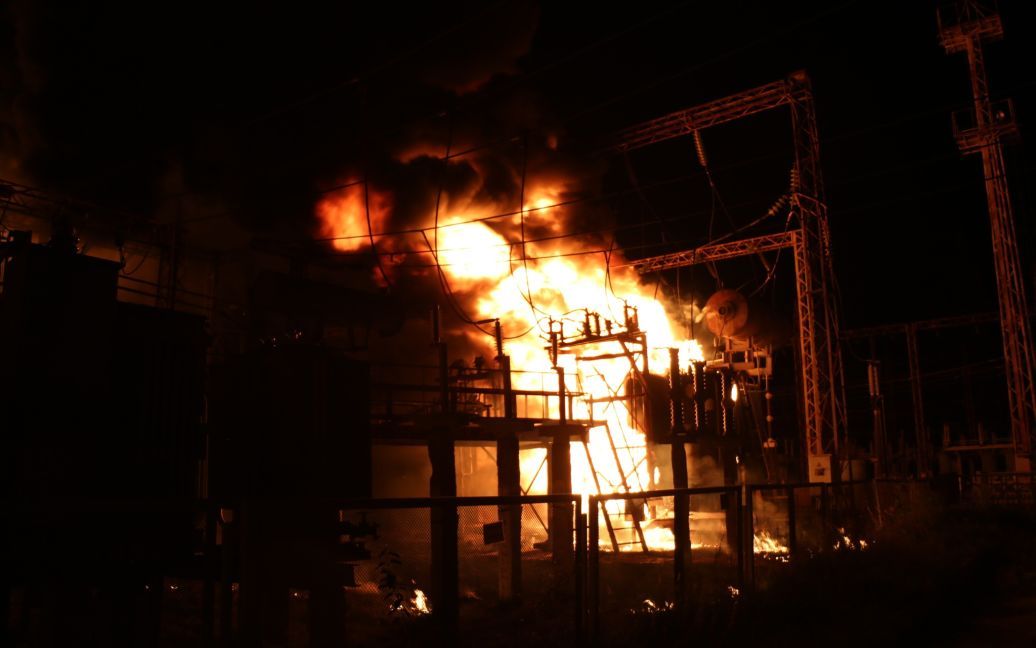 In addition to the attack on the Kharkiv TPP-5, on September 11, the Zaporizhia NPP was completely disconnected from the power grid. Preparations are underway for its cooling and transfer to a cold state.

Most of the renewable energy facilities were built in the southern regions, which are currently suffering from hostilities. These are the Kherson, Mykolaiv, Zaporizhzhya, Odesa, and Dnipropetrovsk regions.

Most RES facilities in the occupied territories have practically stopped their activities.

Why exactly has the energy system become a permanent object of Russian terrorism?

In addition to the attempt to create chaos, there is another reason for persistent attempts to destroy Ukraine’s energy system.

The Minister of Foreign Affairs of Ukraine, Dmytro Kuleba, explained the goals of the attack on the Zaporizhzhya NPP: “The first is to “knock out” the ZNPP from the energy system of Ukraine. The second goal concerns the closure of the export of energy carriers to the EU.”

Exporting energy carriers from Ukraine is one of Europe’s defense tools against Russian energy blackmail.

Russia’s attack led to an unprecedented global energy crisis and intensified the process of joining the Ukrainian energy system to the European network of electricity transmission system operators (ENTSO-E). 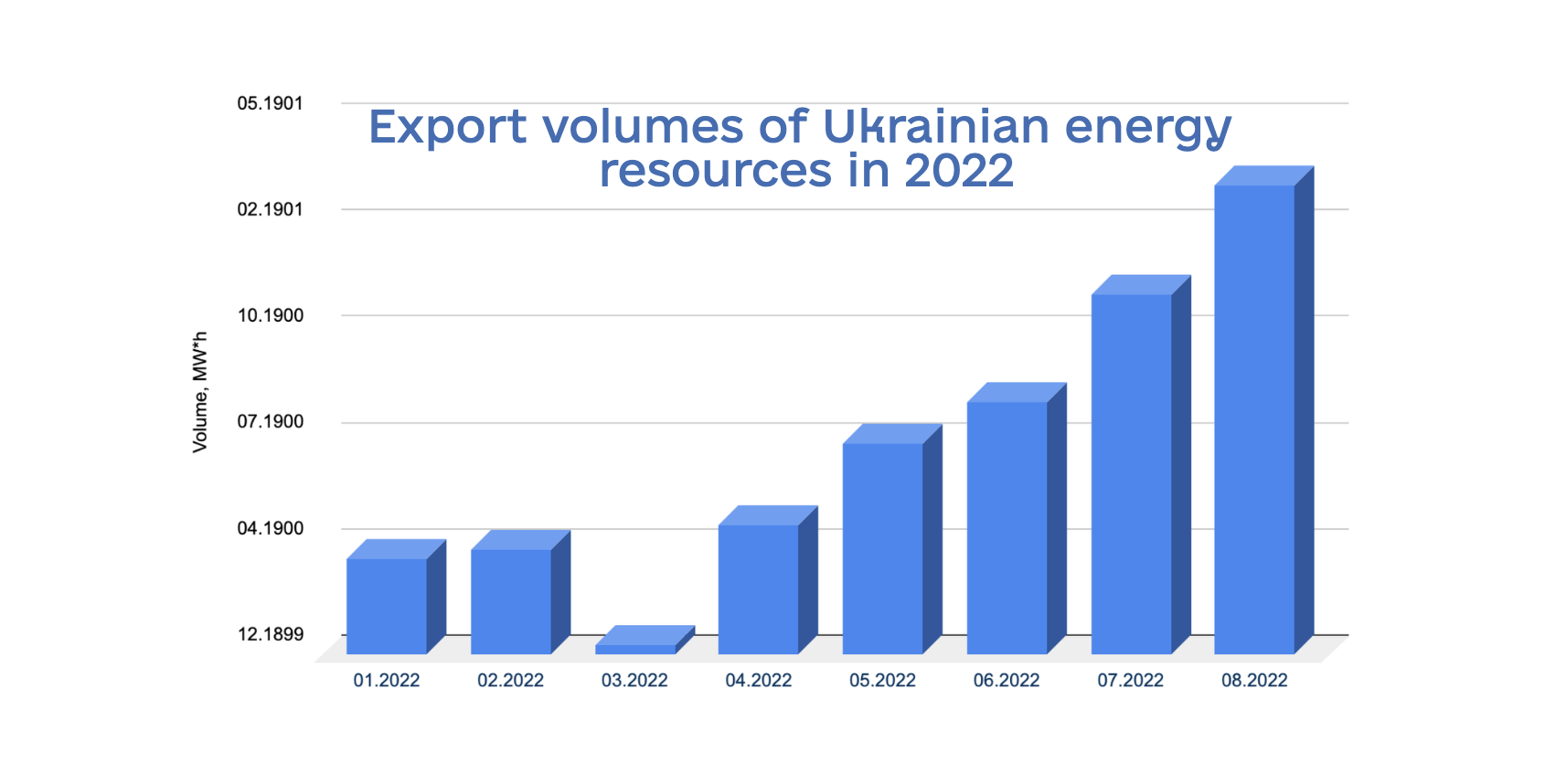 As you can see, even against the background of significant losses and destruction, the energy sector continues to be a powerful source of exports for the country. 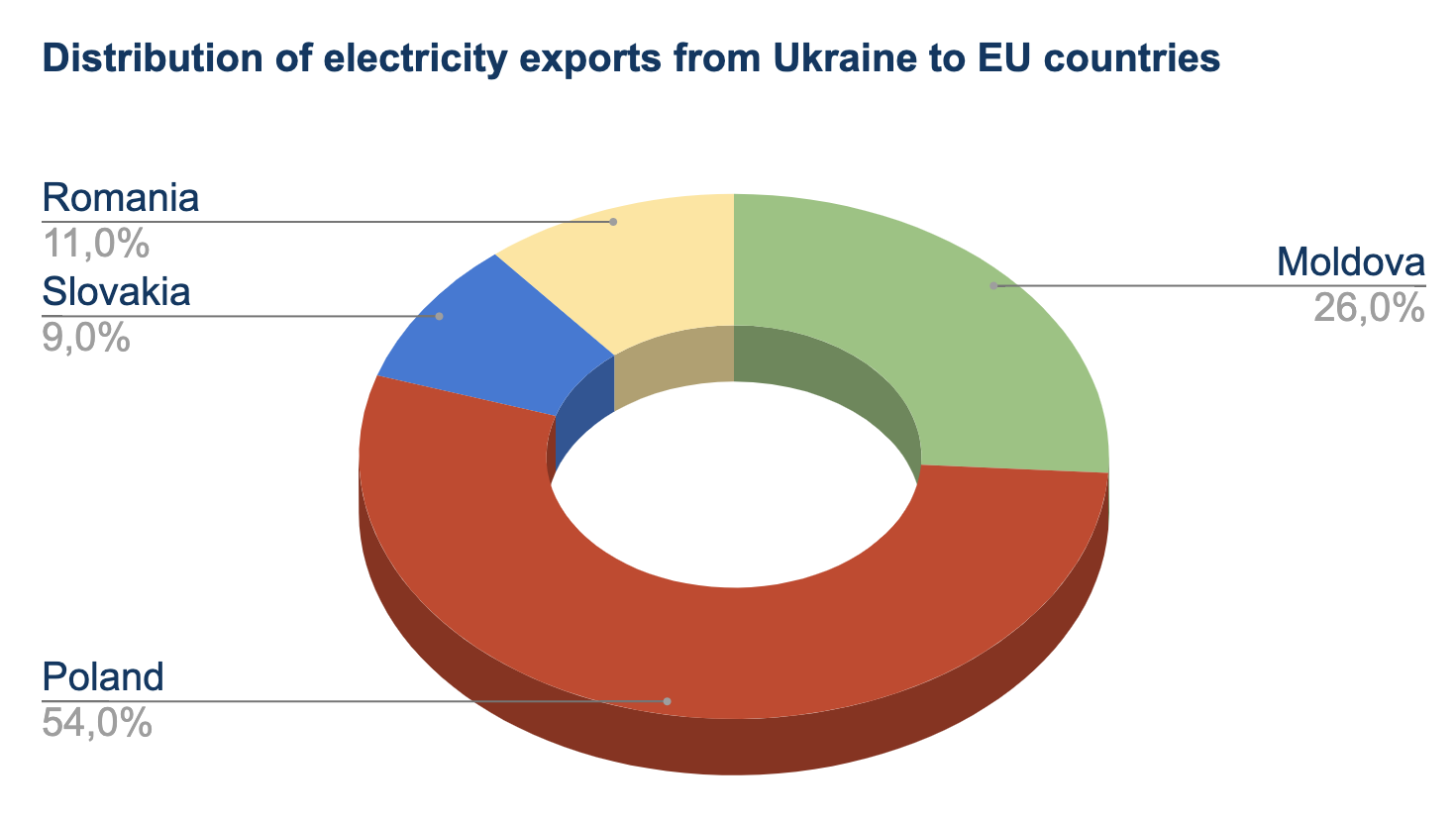 The leadership of the Public Union, in the capacity of experts in the field of energy efficiency, discussed the energy crisis and the ways out of it.

“The public union is concentrating its efforts on fixing the destruction and further updating the state’s critical infrastructure. The reconstruction of destroyed objects according to the principles of energy efficiency will be a factor in the sustainable development of a renewed Ukraine,” Yehor Stefanovych, executive director of the Public Union, commented on the situation. 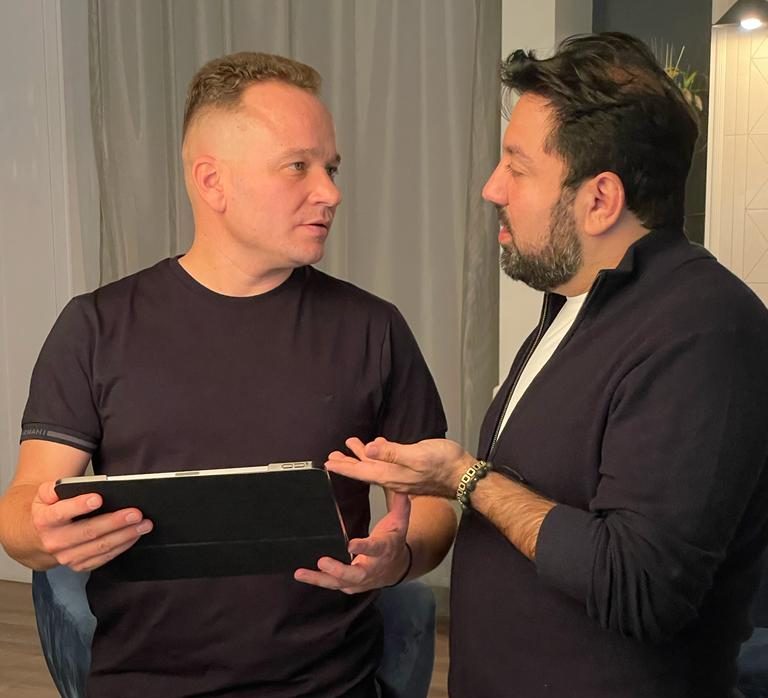 “PU continues to work hard in the direction of the development of green energy, increasing the energy efficiency of existing facilities and developing new innovative energy-saving technologies. We are sure that strengthening energy independence is the way to Victory over the occupiers and the renewal of Ukraine,” said the Chairman of the Board of the Public Union Anar Rafiev at the meeting.

We used the National Commission for State Regulation Materials in the Energy and Utilities Sectors.