Home pageNewsEducation against terrorism. Reconstruction and renewal of educational institutions of Ukraine – a method of struggle for independence.

Education against terrorism. Reconstruction and renewal of educational institutions of Ukraine – a method of struggle for independence.

A holiday in ruins, but with faith in the future! Ukrainian educators celebrated their professional day this weekend. Unfortunately, in the conditions of full-scale armed aggression of the Russian Federation. They should collect bunches of bright autumn flowers. Instead, they dismantle the ruins of their schools and, in addition to the educational front, keep the rear and actively participate in helping the Ukrainian defenders. 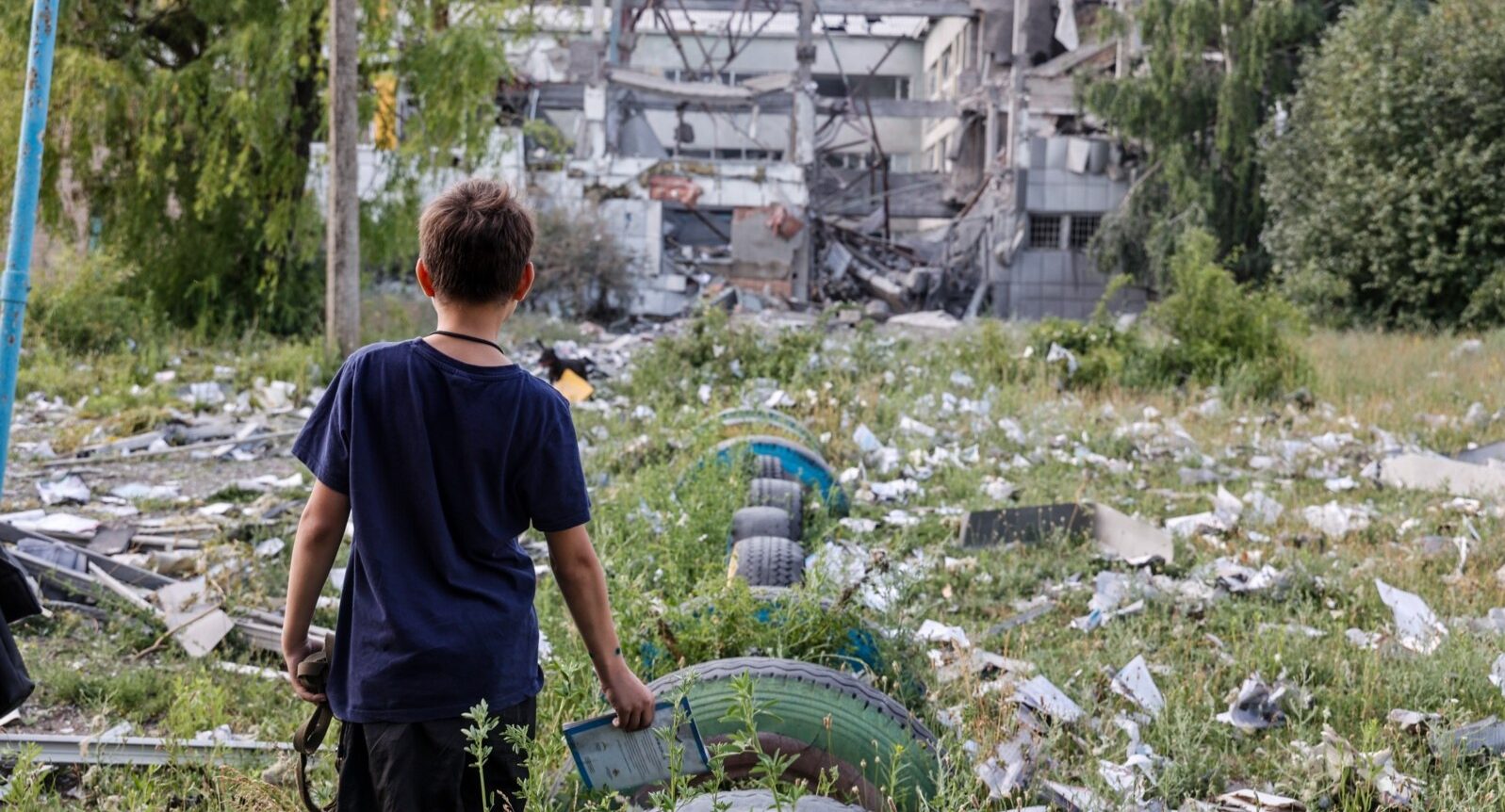 This is how Teacher’s Day 2022 was held almost throughout Ukraine:

The students of the local lyceum decided not to buy gifts for teachers, but to donate money for a drone for the Volyn fighters of the rifle battalion of one of the military units.

Odesa: instead of flowers, first-aid kits for the Armed Forces of Ukraine were bought for teachers

In Odessa, teachers of one of the lyceums this year asked children and their parents not to give anything for Teacher’s Day. This money is requested to be directed to the needs of the Armed Forces, and the action “Instead of flowers for teachers – help with first-aid kits for our defenders” has been announced.

Teachers of the Mykolaiv region “together closer to victory”

Teachers in the Mykolaiv region also help Ukrainian soldiers. In one of the gymnasiums, they announced the action “Let’s Approach Victory Together” and offered not to give them flowers but to help the Armed Forces of Ukraine. In Mykolaiv, which is still suffering from rocket and artillery shelling, teachers even shot a music video. Teachers sang a touching song in front of destroyed schools.

According to the General Staff of the Armed Forces of Ukraine, as of the beginning of autumn, 2.601 educational institutions were affected in Ukraine. 309 of them are completely destroyed. 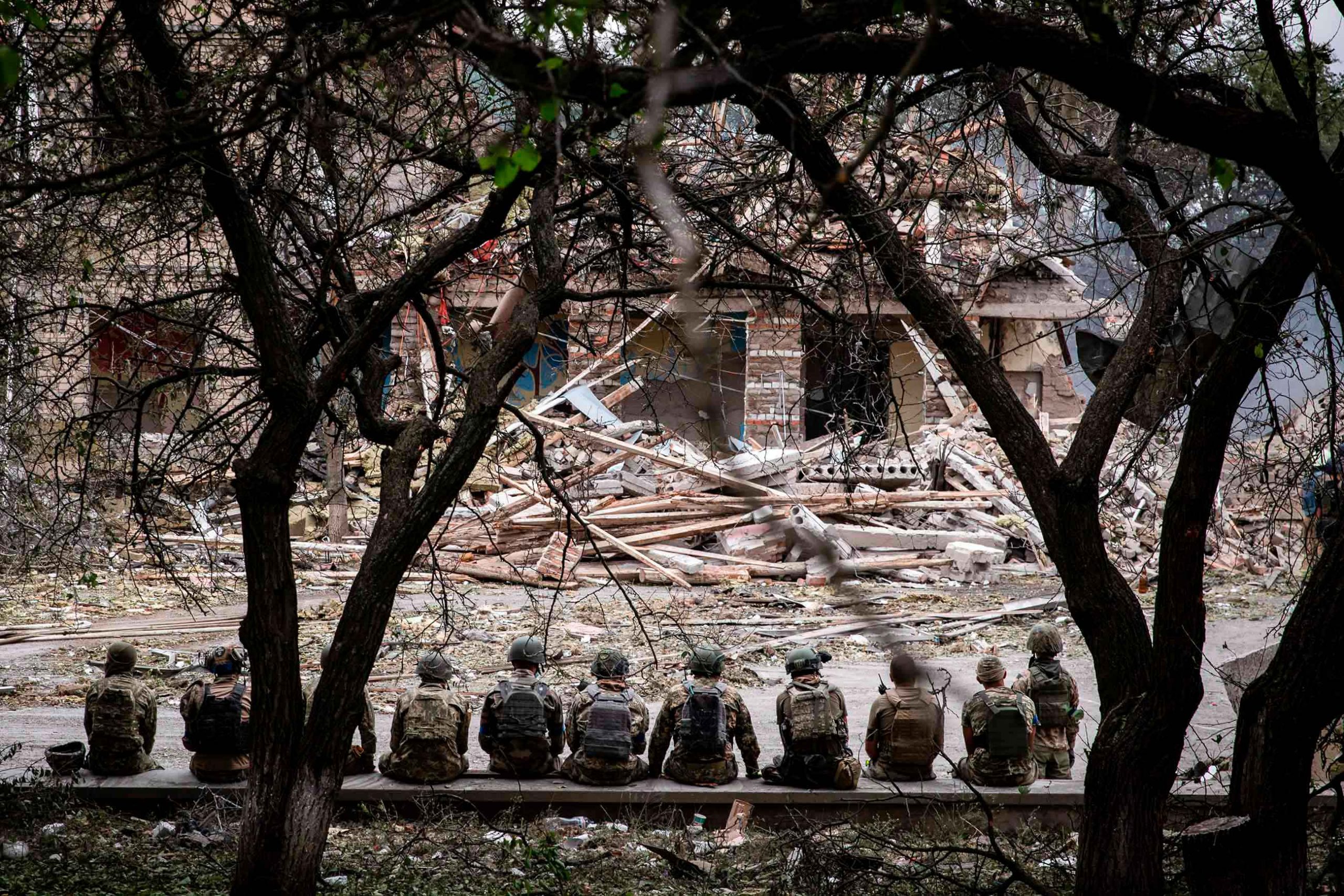 Photo: Ukrainian soldiers sit near a school destroyed by Russian missiles in Kramatorsk

The most desirable gift for all Ukrainian teachers is victory and the restoration of a full-fledged educational process. Today, this is one of the priority areas of activity of the public union “Ukrainian Fund of Energy Efficiency and Energy Saving”, the League of Renewal of Ukraine, GIS HUB, and the innovative GIS portal ONOVA, created in partnership with the company ESRI (USA) and the public organization “E-Ukraine”. After all, education is one of the driving forces of a safe and progressive future not only for Ukraine but also for the whole world. 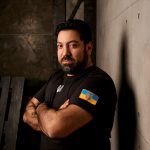 Anar Rafiev, president of the public union “Ukrainian Fund for Energy Efficiency and Energy Saving” and head of the supervisory board

“Educational institutions are more important targets for a terrorist country than military facilities. We are all witnesses of how mean and cynical the actions of the russian army are in relation to children and education. They take their teachers to the temporarily occupied territories to plant a false history and their language, they deliberately target the educational infrastructure and destroy it in order to prevent the future generations of Ukraine from developing, and becoming a strong and modern nation. That is why we emphasize the reconstruction and, necessarily, the modernization of educational institutions. Everything that was destroyed must be revived not according to Soviet models, but to be modern, technological, convenient, and safe. Like the whole of Ukraine”.

In cooperation with relevant ministries, we are already developing a strategy of action in the reconstruction and renewal of damaged buildings of educational institutions. Memorandums of cooperation were signed with the most affected communities – Bucha, Irpin, Makariv, Chernihiv, Mykolaiv, Kharkiv, and others, as well as agreements on the free use of the GIS service and its further support, taking into account development and updating. 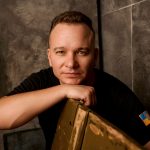 Yehor Stefanovych, head of the Board of the public union “Ukrainian Fund for Energy Efficiency and Energy Saving”

“Now, together with the Ministry for the Development of Communities and Territories of Ukraine and the leadership of the Buchas community, we are conducting an experimental pilot project to upgrade Buchas educational institutions and their logical placement, taking into account the general plan, the needs of the population and other factors. Thanks to digital tools and an updated logic for the development of Ukraine, this industry will be much more powerful than before the war”.

Just before the beginning of the academic year, with the support of the Embassy of Azerbaijan and in cooperation with the company SOCAR Energy Ukraine, we managed to carry out restoration work at the school named after Zarifa Aliyeva in Irpin city, which suffered as a result of the bombing by the russian occupiers. Now it has already resumed its work.

A conceptual project for the reconstruction of the Irpin city Lyceum No.3, the buildings of which were badly damaged during artillery shelling, has already been developed. The renovation plan of this educational institution includes a complete modernization of buildings on the territory and the creation of a safe public space, convenient for all categories of the population – the center of a healthy lifestyle of the city in accordance with modern urban planning methods based on GIS technologies. 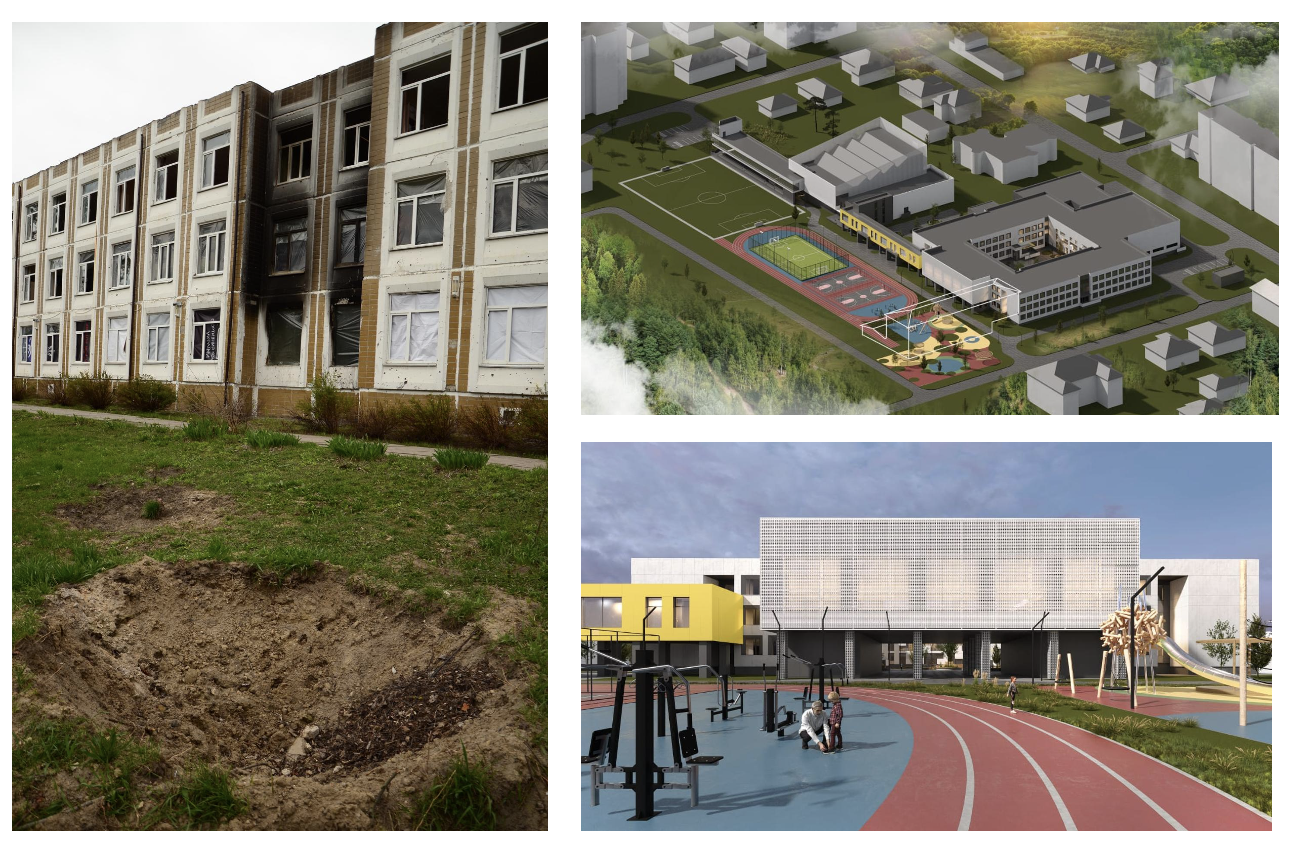 To date, the GIS database of the ONOVA portal already contains data on a significant number of educational institutions in the de-occupied territories that have suffered from the terrorist actions of the russian army and need to be restored and updated. Filling the geoinformation service, searching for partners and investors, qualitative influence, and public support – this work continues every day.

We are already working today to ensure a secure and successful future for Ukraine.