Home pageNewsCongratulations on the Day of the Armed Forces of Ukraine. We fight for Ukraine – we build its future

Congratulations on the Day of the Armed Forces of Ukraine. We fight for Ukraine – we build its future 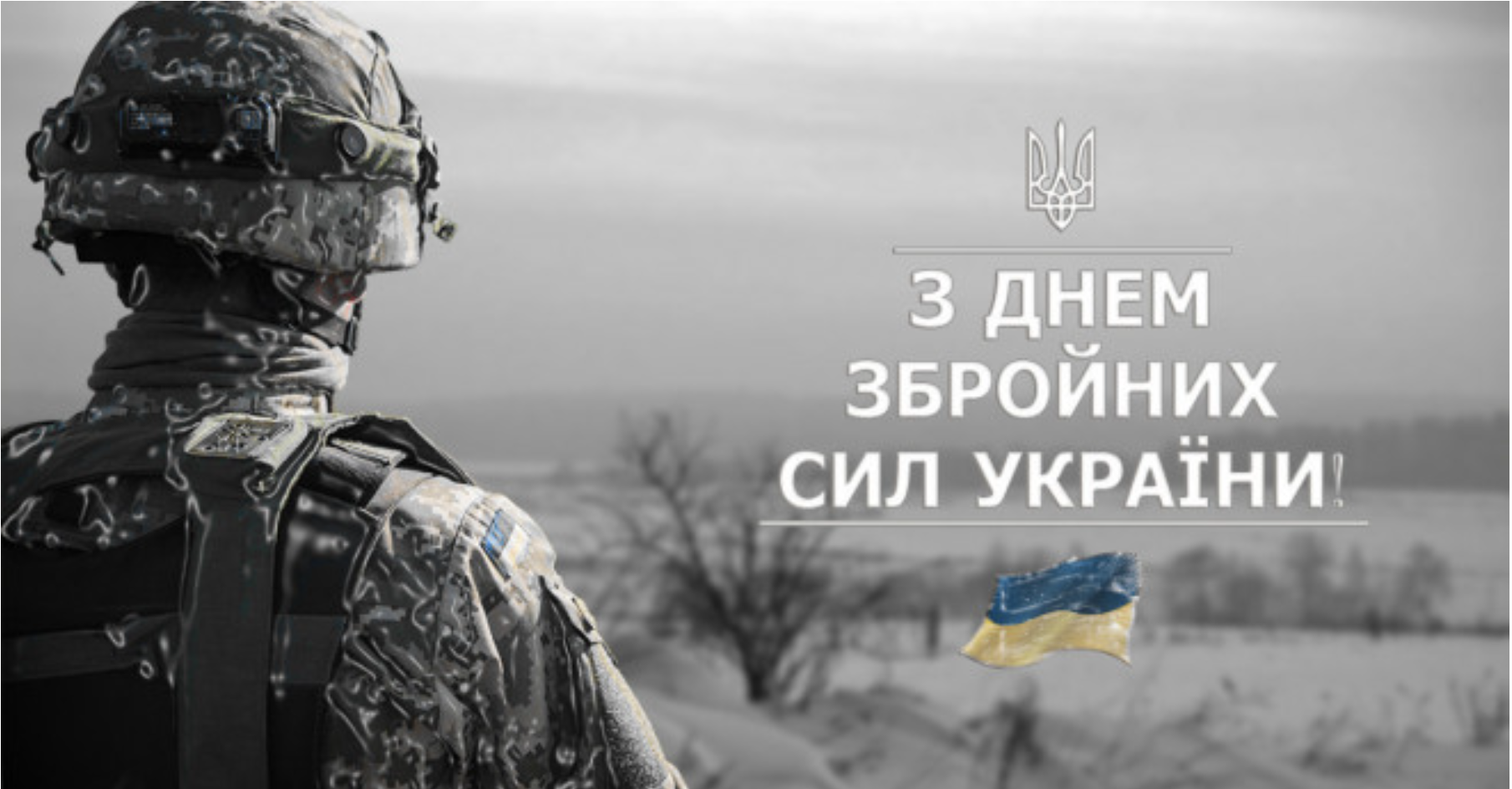 The national holiday, which today is the personification of courage, heroism and patriotism, is the Day of the Armed Forces of Ukraine. The entire team of the Public Union “Ukrainian Fund of Energy Efficiency and Energy Saving” joins us in honoring and congratulating the defenders of Ukraine and thank you for the fact that, despite the difficult conditions, we can plan and work now with the thought of a modern, successful and safe future of independent Ukraine. 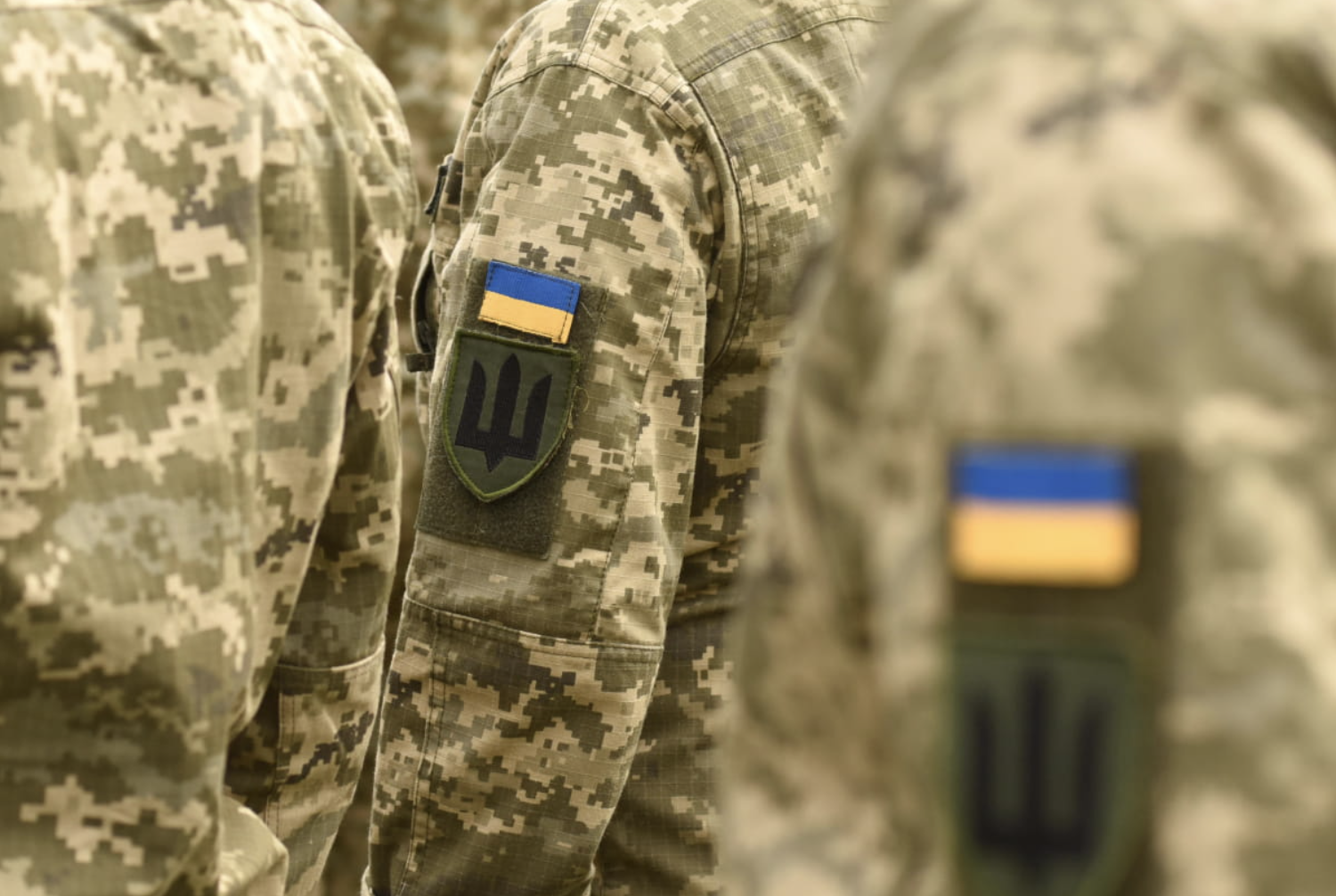 Since 1991, and since Ukraine gained independence, it has been customary to celebrate it on December 6, the day of the adoption of the Law of Ukraine “On the Armed Forces of Ukraine”. However, December 6 is a special and not accidental date.

It was on December 6, 1919, from this date, one of the glorious pages of the Ukrainian army was “written”, namely, the first winter campaign of the Active Army of the Ukrainian People’s Republic began. Active military actions of Bolshevik units against our country, occupation of a large part of Ukraine by Moscow troops. At the beginning of the 20th century, open and merciless attacks by Muscovy exacerbated the need to create a strong and combat-ready army that would be able to defend Ukraine, its lands and sovereignty against the northern aggressor. 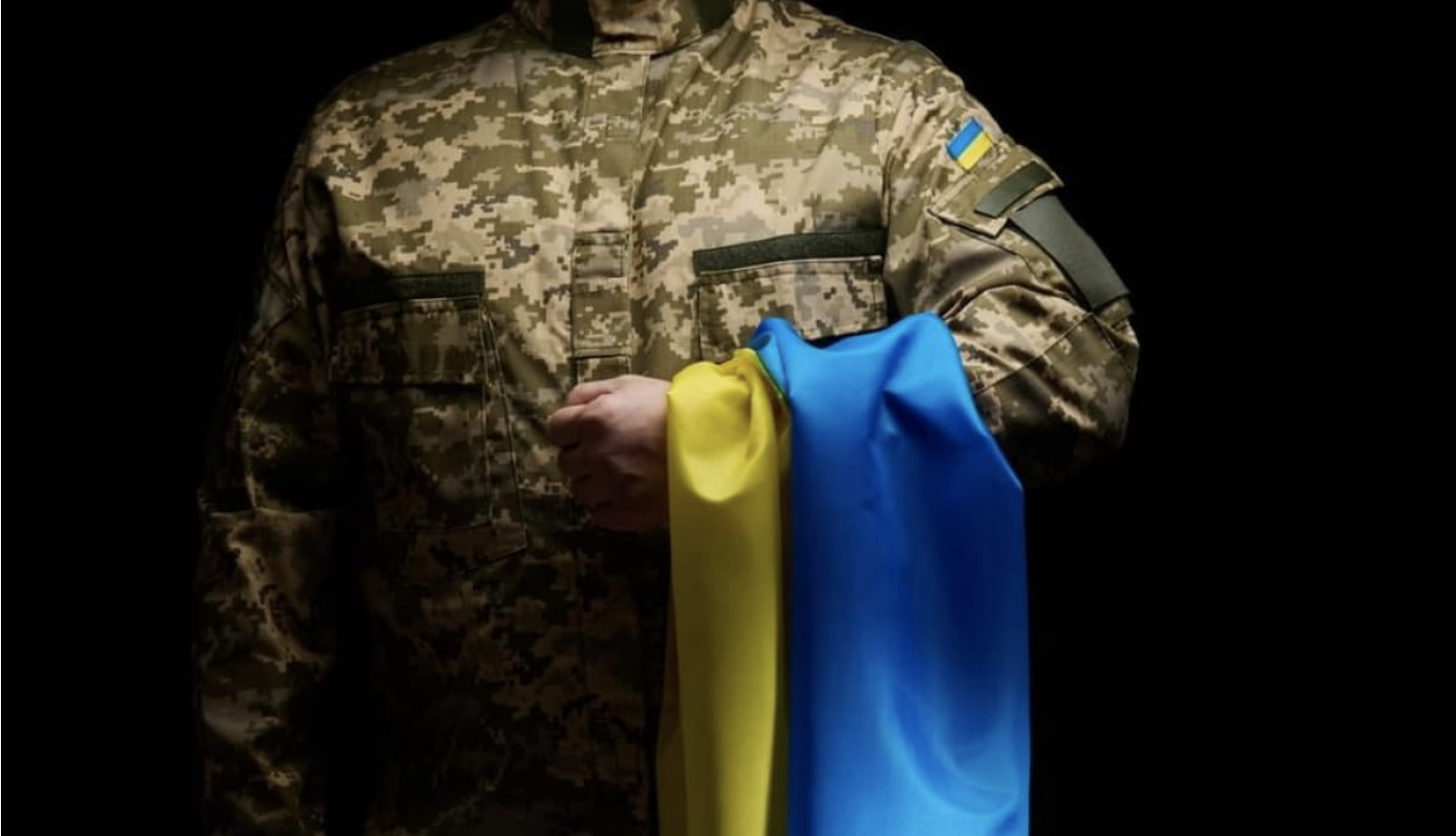 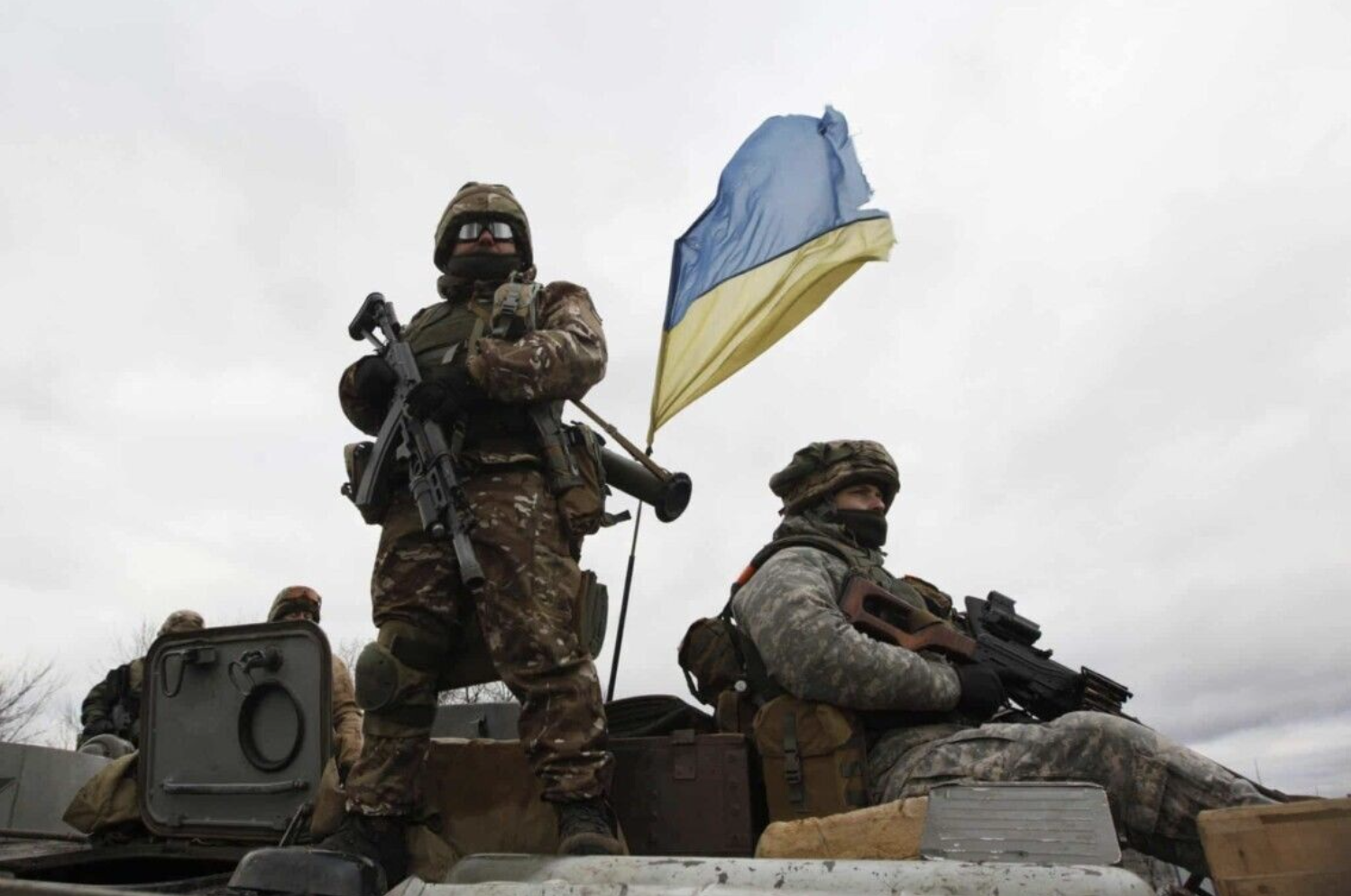 Times are different, but the enemy is the same and the methods are the same. However, both then and now we have worthy and strong defenders who fight for Ukraine, stand for its independence and fight for the peaceful life of Ukrainians, for almost 9 years now. In 2022, after the start of a full-scale invasion and taking into account the mobilization of approximately 700 thousand soldiers in the ranks of the Armed Forces. Compared to 2014-2021, the number of the Ukrainian army increased almost threefold. And her motivation is not calculated by percentages and numbers.

We are grateful for the loyalty and achievements of the Armed Forces of Ukraine, we keep the rear calm and support the front. Join us and let’s continue, let’s build a successful, safe and independent future of Ukraine and the world together.