Home pageNewsChernihiv – withstood, lives, is renewed. We continue to cooperate and assess the destruction of the hero city’s infrastructure.

Chernihiv – withstood, lives, is renewed. We continue to cooperate and assess the destruction of the hero city’s infrastructure.

Yehor Stefanovych, head of the board of the public union “Ukrainian Fund of Energy Efficiency and Energy Saving”, paid a working visit to Chernihiv. The city suffered devastating losses in the first stages of the full-scale invasion of Russia on the territory of Ukraine.

The work plan of the trip

During the trip, the head of the board of UFEES visited a number of objects identified by the community in need of reconstruction, renewal, the attraction of investments, and interaction of members of the League of Renewal of Ukraine for effective work on projects.

They are already being applied to the damage map of the GIS HUB ONOVA portal created in partnership with the company ESRI (USA) and the public organization “E-Ukraine”. We will remind you that the PU concluded memoranda and cooperation with the city administration and provided free use of the information tools of the portal. This time, we moved to a new stage of cooperation and jointly worked out the logic of mapping destroyed objects and visited some of them.

One of the designated facilities is the sports stadium “Desna”, which is part of the state enterprise “Olympic Training and Sports Center Chernihiv”, the home arena of the football club “Desna” and the training base of the Olympic reserve of Ukraine in athletics, boxing and other disciplines. The shelling of the complex was brutal, workers recall. For several days, the sports facility was destroyed by shells from the Russian army and air raids continued. The depth of the hole from the shells was about six meters. 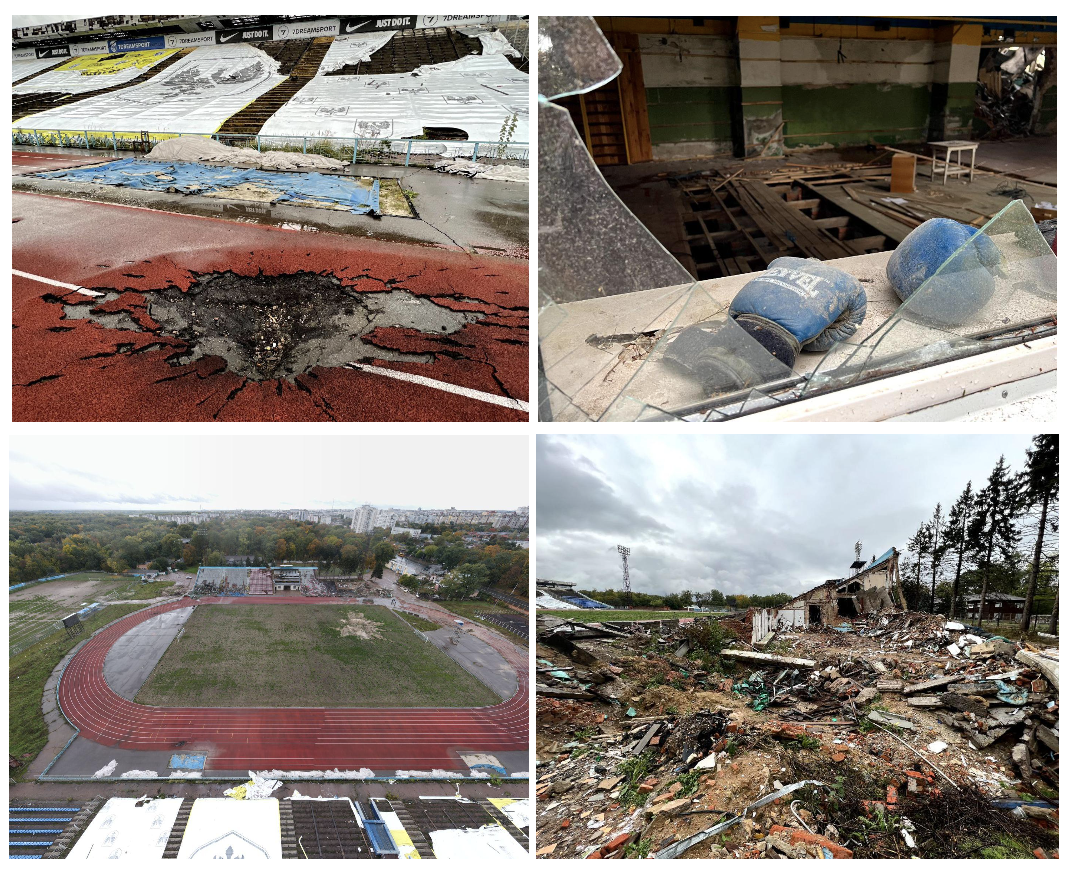 Today, the center needs a deep reconstruction and renovation, as it remains one of the leading training bases for athletes. At a meeting between the management of the UFES and the director of the Desna stadium, Andrіy Volkov, the start of reconstruction was already agreed upon, it was decided to make a technical report, a concept for modernization, which will be appropriately combined with the development plan and the master plan of the city. The effective coexistence of the sports space of the complex with the adjacent park area will also be ensured. It is planned to upgrade the stadium and the Olympic Center in accordance with the most modern European standards, and the requirements of UEFA, and the Ukrainian Professional Football League. 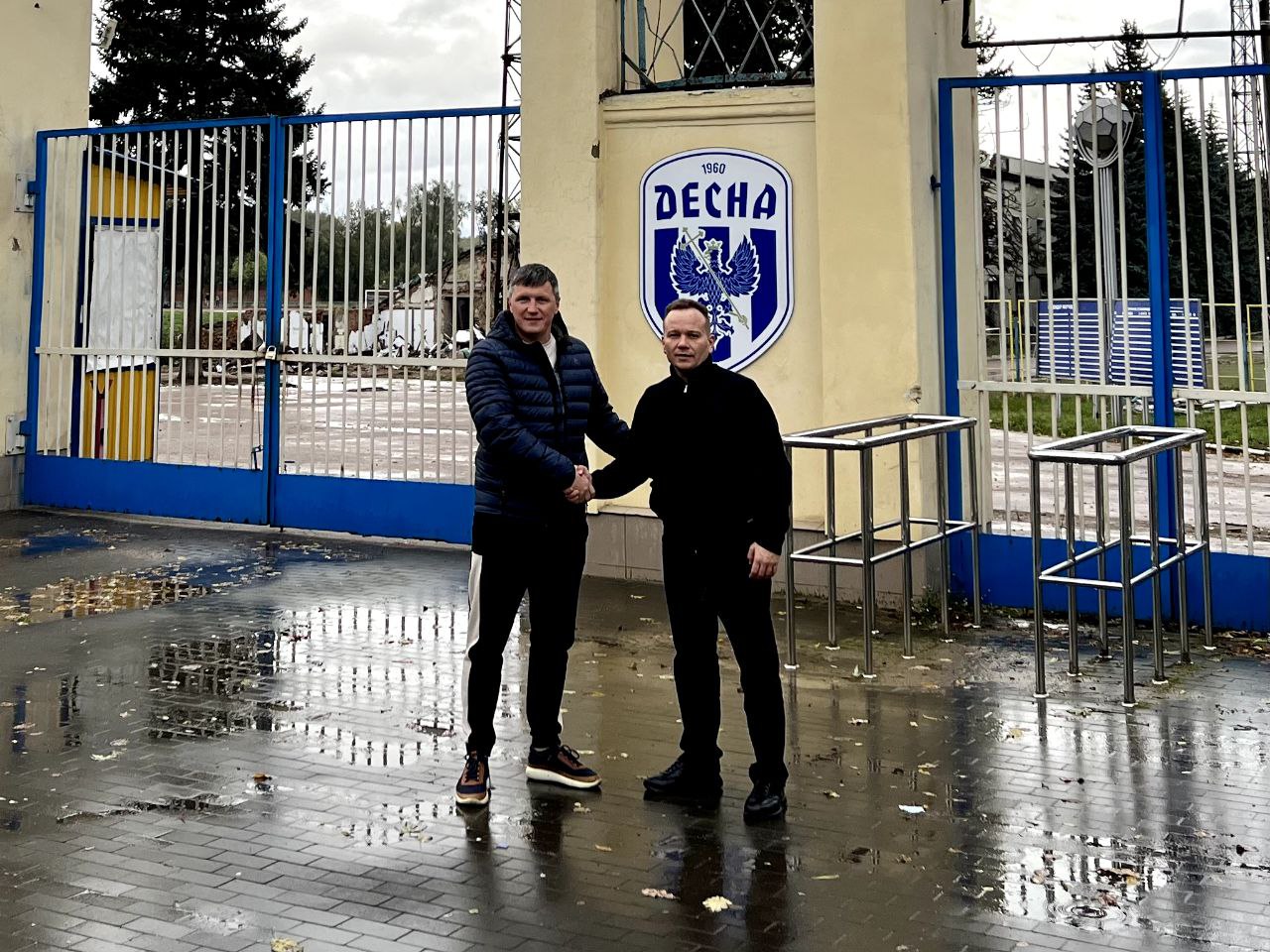 Another object in need of reconstruction and renovation is the Chernihiv Regional Youth Center, located in the very center of the city, on the premises of a former cinema and an architectural monument of the city. On February 27, 2022, a Russian missile hit the building causing extensive damage.

All damages were recorded and examined during a meeting of UFEES specialists and the director of the youth center Irina Simonova. Further updating requires the development of a technical report and a development concept that will take into account the best examples of world practice in the formation of such youth public spaces, all safety, and energy efficiency standards of the building, and will also make the center the most organic part of the city plan.

We strive not only to return the lost and restore the destroyed, but also to qualitatively renew the objects that are an important part of the life of Chernihiv, the entire region, and Ukraine as a whole. Join now!